Mindfulness can be described simply as being in a state of present awareness.  This means not being distracted with uncontrollable thoughts running through your head, easier said than done for some of us. However it has been shown that not only can everyone improve at this skill but also that it is extremely healthy for the brain and all the related systems.
Mindfulness meditation
From Wikipedia, the free encyclopedia

Mindfulness is the psychological process of bringing one's attention to experiences occurring in the present moment, which can be developed through the practice of meditation and other training. The term "mindfulness" is a translation of the Pali term sati, which is a significant element of Buddhist traditions. In Buddhist teachings, mindfulness is utilized to develop self-knowledge and wisdom that gradually lead to what is described as enlightenment or the complete freedom from suffering. The recent popularity of mindfulness in the West is generally considered to have been initiated by Jon Kabat-Zinn.

Clinical psychology and psychiatry since the 1970s have developed a number of therapeutic applications based on mindfulness for helping people who are experiencing a variety of psychological conditions. For example, mindfulness practice is being employed to reduce depression symptoms, to reduce stress, anxiety, and in the treatment of drug addiction. The practice of mindfulness also appears to provide numerous therapeutic benefits to people with psychosis, and may also be a preventive strategy to halt the development of mental health problems.

Clinical studies have documented both physical and mental health benefits of mindfulness in different patient categories as well as in healthy adults and children. Programs based on Kabat-Zinn's and similar models have been widely adopted in schools, prisons, hospitals, veterans' centers, and other environments, and mindfulness programs have been applied for additional outcomes such as for healthy aging, weight management, athletic performance, for children with special needs, and as an intervention during the perinatal period. The necessity for more high-quality research in this field has also been identified – such as the need for more randomized controlled studies, for providing more methodological details in reported studies and for the use of larger sample sizes. 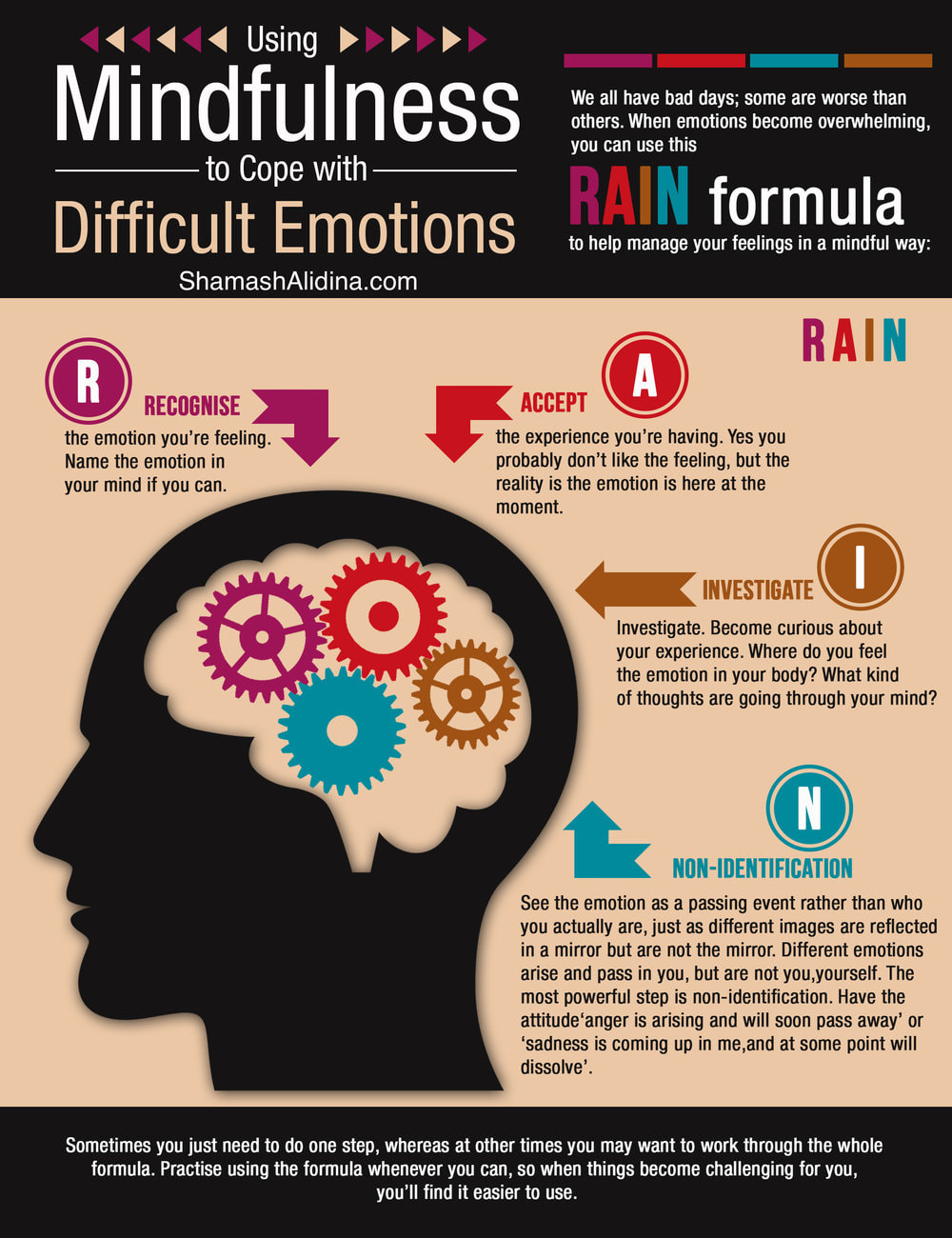